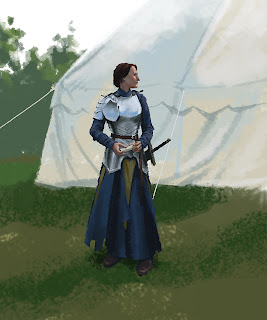 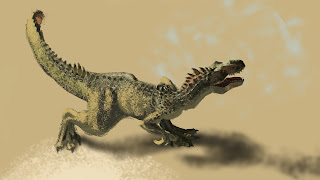 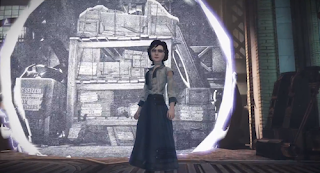 Bioshock Infinite is clever, but I hadn't realized how clever until we had a discussion about her in the concept room at work. We were discussing her "tear" ability (being able to create turrets, ammo, health, doors, etc...) by opening tears into alternate realities/times. 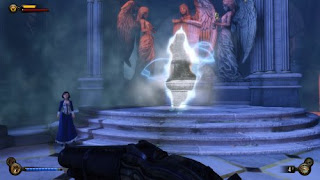 You can't choose where they go or what they contain, so why not just have that stuff sitting around the level from the start? Then it hit us. Game designers are always putting videogame stuff where it doesn't belong. Their priority is fun gameplay, not believable world-building. They'll put turrets in restaurants, crates of ammo in bars, hiding health in alleyways. What Elizabeth offers is an in-game explanation for all the videogamey stuff that has to be crammed into a beautifully created world. Gameplay is satisfied, and the integrity of the world-building remains intact. 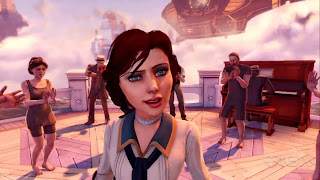