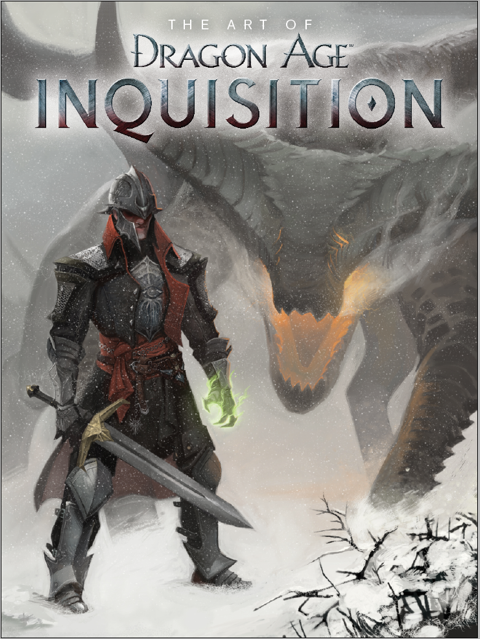 I'm excited to finally talk about this. We've been writing commentary for it and there's so much in here that it's almost ridiculous.

This is also the perfect opportunity to highlight/embarrass some people. I've been credited for too much concept art on Dragon Age. It's partly my natural aptitude for shameless self-promotion, but I suspect it's mostly just ignorance.  It's time to put an end to that. These are some of the incredibly talented concept artists whose work is practically bursting out of The Art of Dragon Age: Inquisition: 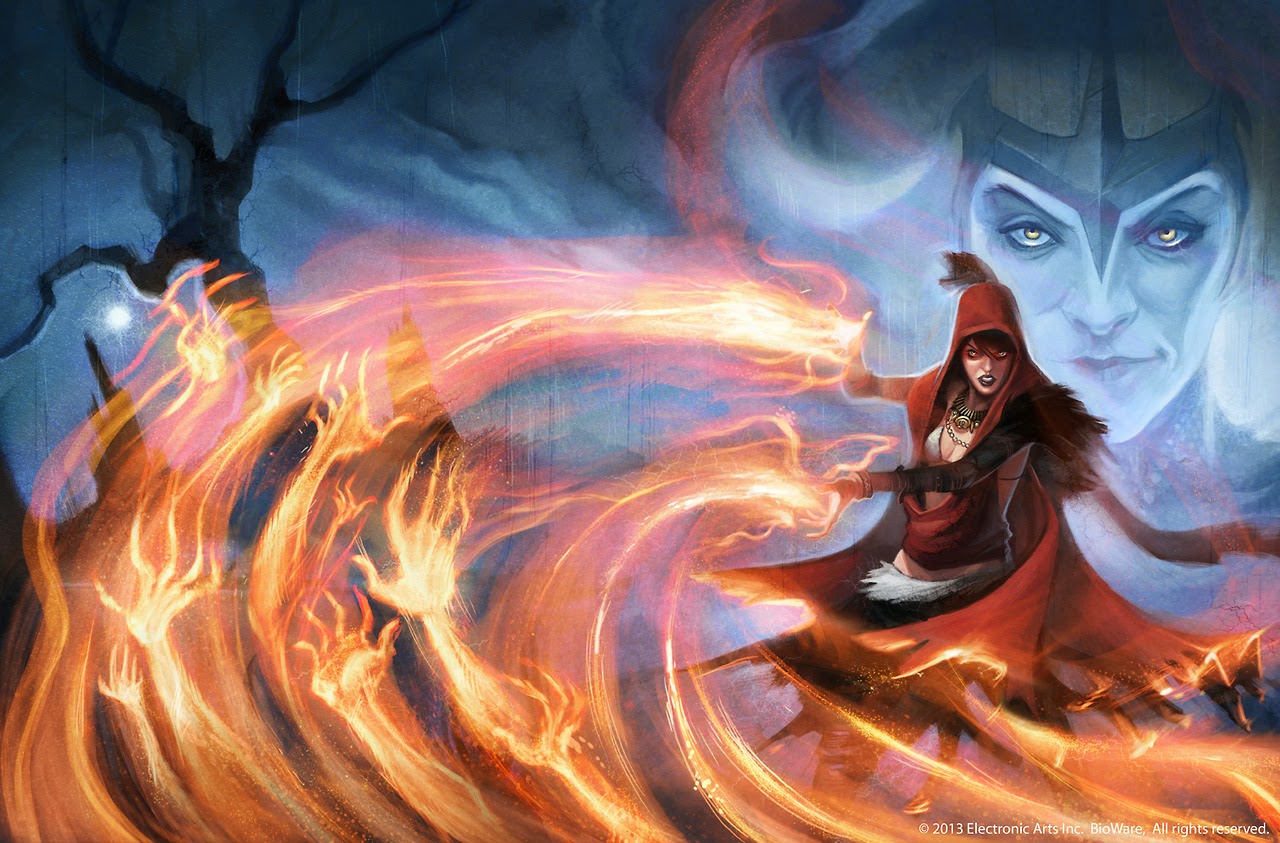 Nick is an exceptional visual storyteller. His work is clean-yet-textural, and cuts to the emotional core of whatever it is he's illustrating. From the incredible fresco load-screens of DAII, to Inquisitions stained glass Chant of Light, to some of the best storyboards I've seen, he can handle just about anything you throw at him. He's also curator, managing both the World of Thedas and the Art of Dragon Age: Inquisition.

Casper is an anomaly to me. He's some kind of wizard. In all the years of working with him, I've never been anything but surprised and delighted when I see his work. Each element is carefully considered, layered with meaning, referencing sources I never could have imagined, and coming together in its own elegant way. If the concept art of Inquisition was a stew, the team would be the meat and potatoes, Casper would be the salt. He gives the whole thing flavor. 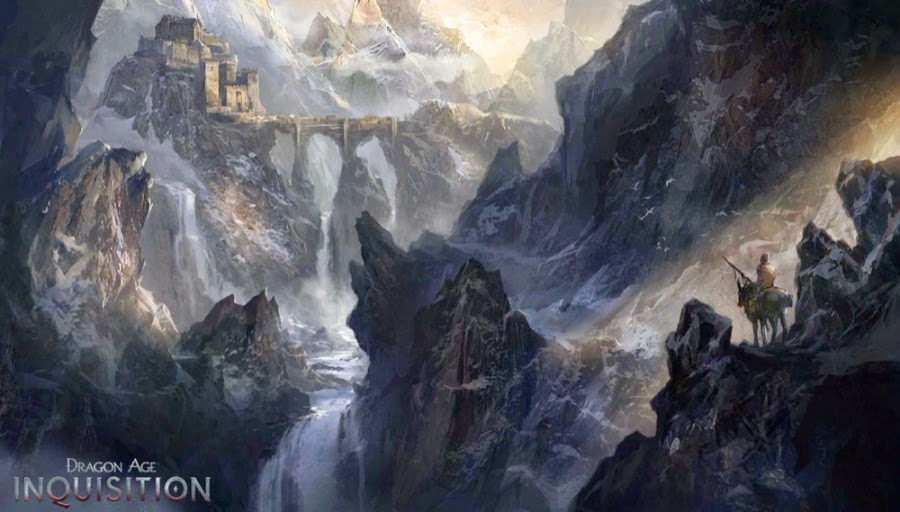 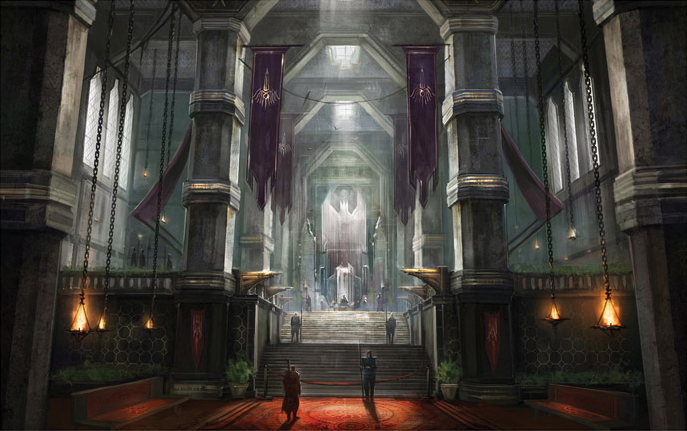 Steve is a beast. He's a constant reminder to me of how important it is to work for it. While his many many many character and creature designs are fantastic, he's found this amazing niche with environments. I don't know how he does it, but his output is incredible and they're all full of story details and nuanced atmosphere. He doesn't have a gallery online at the moment, so I can't send you to see for yourself, but when he does, I'll tell you immediately. 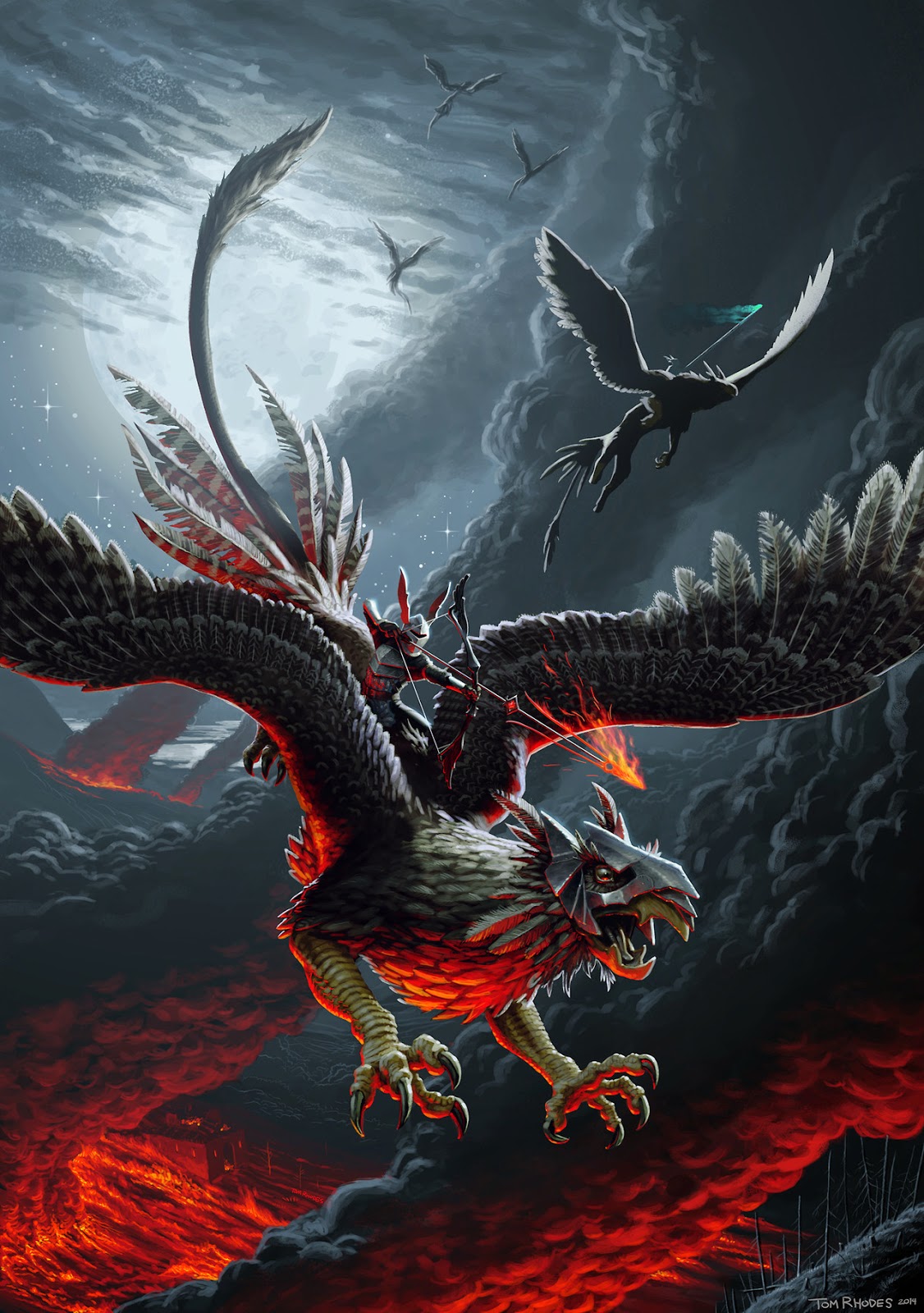 Tom is a classic illustrator reborn for the modern age. His passion for anatomical accuracy, character integrity and story-telling whimsy are the perfect combination for a Dragon Age concept artist. Tom designed both the Nug and Inquisition's High Dragon. His work has a "truthiness" to it that I've always admired and have never been able to successfully rip off. 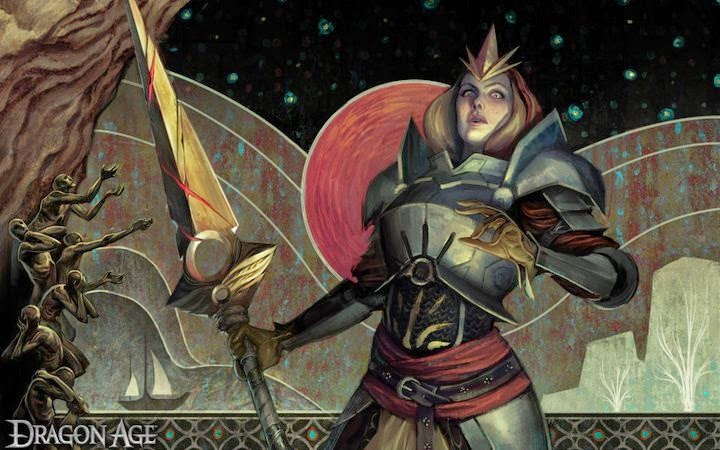 Ramil is more talented than any one person should be allowed to be. His paintings are gobsmackingly beautiful. His character designs are fascinating and elegant. He's a talented 3D sculptor, and moved his desk to take point on creating the head system for Inquisition, one of the most complicated and challenging tasks on any Bioware game. Since CGHub went down, he doesn't have a gallery, but as with Steve, the moment he has something up I'll be sending you straight to it.

That's the main team, but there are a few more artists who have moved on, but made huge contributions to the visual language of Dragon Age. Here are some more of them:

Ville Kinnunen
Posted by Matt Rhodes at 10:04 AM